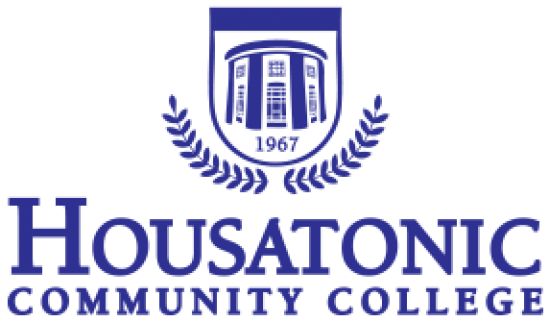 An investigation of Mr. Meyrick’s disruption of a meeting of faculty and administrators from the Connecticut Colleges and Universities (CSCU) on November 2, 2018 yielded evidence of a history of Mr. Meyrick’s increasingly alarming behavior over a period of several months. Numerous witnesses reported fear of attending future meetings where Meyrick was present. His actions caused those in attendance to become “unnerved and fearful that violence would erupt,” causing many to leave the room because “they felt threatened.”

The Connecticut State Colleges and Universities aspire to the highest standards of ethical and professional integrity. As student-centered institutions of higher learning we are committed to maintaining a respectful and safe learning environment for faculty, staff and students. Open and free expression is valued and encouraged. Mr. Meyrick’s behavior was not in keeping with the accepted standards for professional behavior.