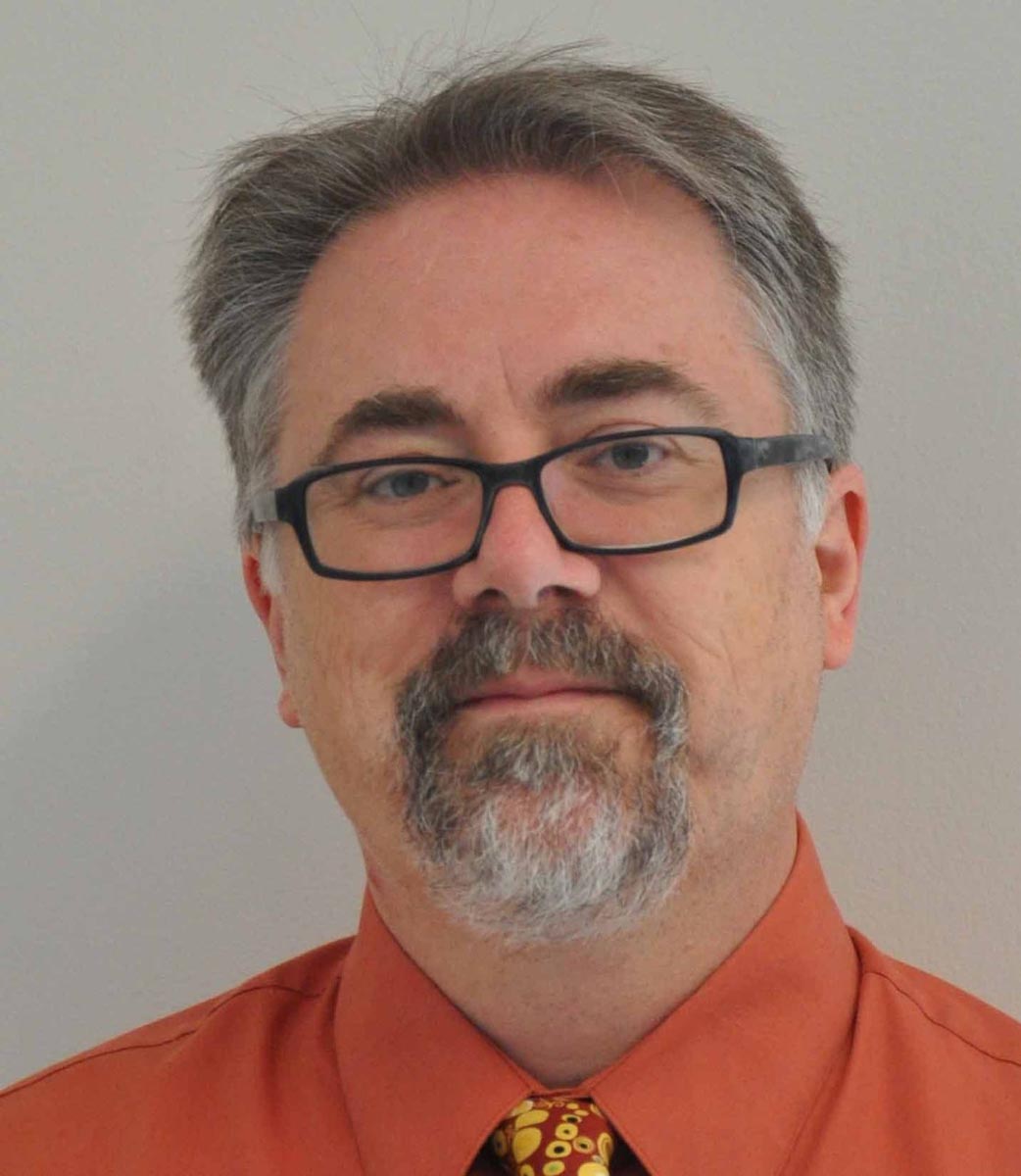 HCC will host a candle lighting in memory of our beloved faculty member Professor Robert Nelson on 9/21/2021 at 5pm in the HCC Courtyard.

Rob Nelson, loving family man, musician and revered teacher, suffered a heart attack on Wednesday, May 26, and died at the age of 56. Rob’s enthusiasm, musical productivity, capacity for friendship and his humor are remembered by all who knew him. Born Robert Eugene Nelson on September 26, 1964, Rob is survived by his wife, Stephanie A. Hart, and their two daughters, 12-year-old Chloe Alexandra Hart Nelson and 9-year-old Simone Claire Hart Nelson, as well as his siblings— Joellen, Roseanne, Jonathan and Tina — and nieces and nephews— Wayde, Erik, Josh, Hannah, Cory, Christopher, Emily and Brahm— and many other beloved family members and friends. Rob was a singer-songwriter who collaborated with a wide variety of other musicians, and thus he leaves behind many cherished musical partners and friends. Beginning at a young age and throughout his life, Rob made music, collaborating with many members of “the crowd,” the dear friends he maintained from his youth, as well as with a great number of other musicians who engaged in musical partnerships with Rob, contributed to his musical projects, and supported his solo works. Rob was recently described by his daughters’ music teacher as “…a magical human being who kindly shared his many gifts with joy, humor, and creativity. Anyone who knows him is better for having crossed his delightful path, and his musical talents and prolific songwriting are perhaps matched only by the love he so genuinely showed for his family and friends.” He was a thoughtful, loving father to his girls, and a supportive partner to his wife, with whom he shared a deep and long-lived friendship. Life with Rob was made richer for his presence. The humor, both high and low, that he brought to each interaction, as well as his enthusiasm for politics, history, social justice, poetry and the arts in general, made conversations with Rob both deep and light at the same time. He was much more than a creative and talented professor, poet and musician. He was a man who derived happiness from engaging with people and projects, and he gave pleasure through those interactions. As his daughter, Simone, described him, he was “a man with music in his heart.” He will be sorely missed. 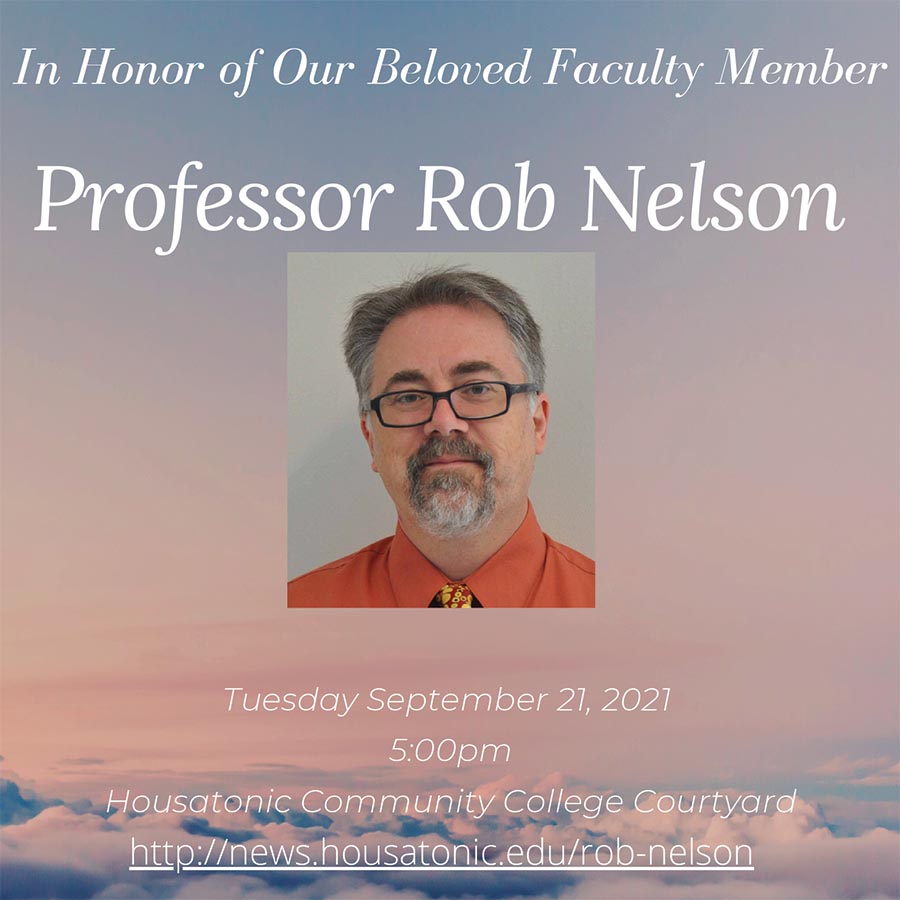 Download the PDF here for further info regarding the candle lighting