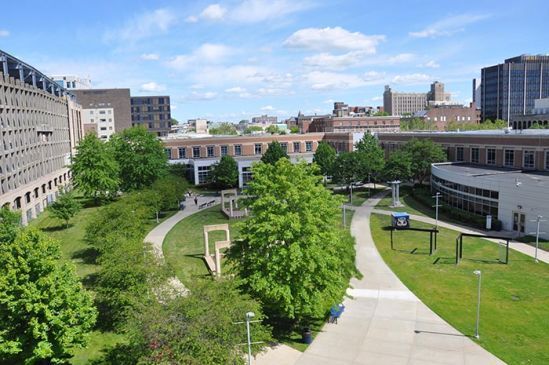 The HCC fall 2016 Lecture series on Women of Wisdom will hold its last lecture of the season on Thursday, Dec. 1 at 11 a.m. in the HCC Women’s Center in Beacon Hall.

The lecture will be presented by Jan Mason, HCC Theater Instructor, and will discuss the life of Margo Jones. Jones was born in Dallas is 1911 and became a well-known theater director working in Europe and in the US.She directed over 85 plays and co-directed the original production of Tennessee William’s “Glass Menagerie.”

She also launched the concept of professional Regional Theater with the first theater in Dallas. Such theaters are now across the country and present professional productions on ongoing schedules. Jones introduced the concept of Theater-in-the-Round which used minimal scenery and allowed the audience to view the stage from three sides.

Jones died in 1955. The lecture on Margo Jones is open to the public at no charge.