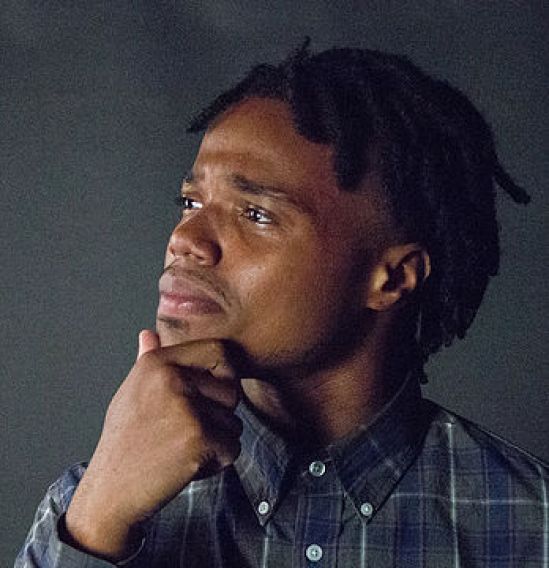 “That piece was actually one of the many pieces that motivated me to pursue a serious career as an illustrator.” Leachman said.

Leachman credits the art program at HCC as a pivotal stepping stone in his career as a freelance artist. Leachman’s motorcycle illustration was one of the first entries into his portfolio, which began to encompass different styles and mediums around the time of his sophomore year.

“I took every class that the art department had to offer,” Leachman said. “I gained a great deal of knowledge from each class. From an art and design perspective, professors Rembetsy, Favret and Brenner taught me quite a lot.”

All entries for this year’s CADC Awards Show were judged on quality of concept, execution and presentation. Local artists competing in this year’s show had to work within several categories. Entries must fall under the classification of advertising, broadcast, graphic design, interactive design, exhibit design, video and photography/illustration. Over 90 entries were submitted.

“I am very proud of my work and time at HCC.” Leachman said, “It was the guidance and wisdom of my professors that allowed me to take my talent to the next level.”

In addition to his classes at AAU, Leachman is also freelancing, focusing on graphic design and illustration work. He can be contacted directly through his website, craigleachman.com

For a full list of CADC awards, including photos and descriptions of Leachman’s entries, visit http://www.cadc.org/awards/2018/index.html