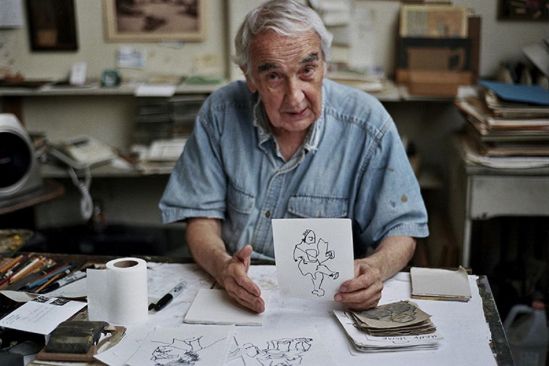 On Friday, October 9th the Housatonic Museum of Art presents the latest film in their FREE Friday Night Flicks online film series: “Nothing Changes: Art for Hank’s Sake.” The documentary chronicles the daily life of Hank Virgona, an 87-year-old artist in New York City who is grappling with aging, change, and capturing the real faces of New York City life.

Virgona commutes six days a week to Union Square to “make what he sees,” spending time on the subways attempting to capture the essence of daily commuters. The 87-year-old artist captures a moment in time with his works, tapping into his idea that beauty is all around us and his vivaciousness for life is evident in those works. Despite his relative obscurity, Hank is content to dedicate his life to capturing the world around him, with no intentions of quitting--this is who he is, and what he has to do.

Despite his death in 2019 at the age of 89, Hank Virgona’s art lives on through film and pieces that can be viewed in multiple museums. His work was featured in prominent galleries in the New York Transit Museum, The Metropolitan Museum of Art, and Smithsonian, and earned him a gold medal from the Society of Illustrators. The film garnered accolades including Best Documentary at Queens World Film Festival 2018 and Hector Leonardo Art & Inspiration Award at the Hamptons Doc Fest 2018. It was also an official selection in 14 international film festivals.

The film is part of an exceptional online, art-inspired film series presented by Housatonic Museum of Art and curated by the Connecticut Film Festival, and will go online at 7pm on Friday, October 9th. Visit www.HousatonicMuseum.org for the film link. 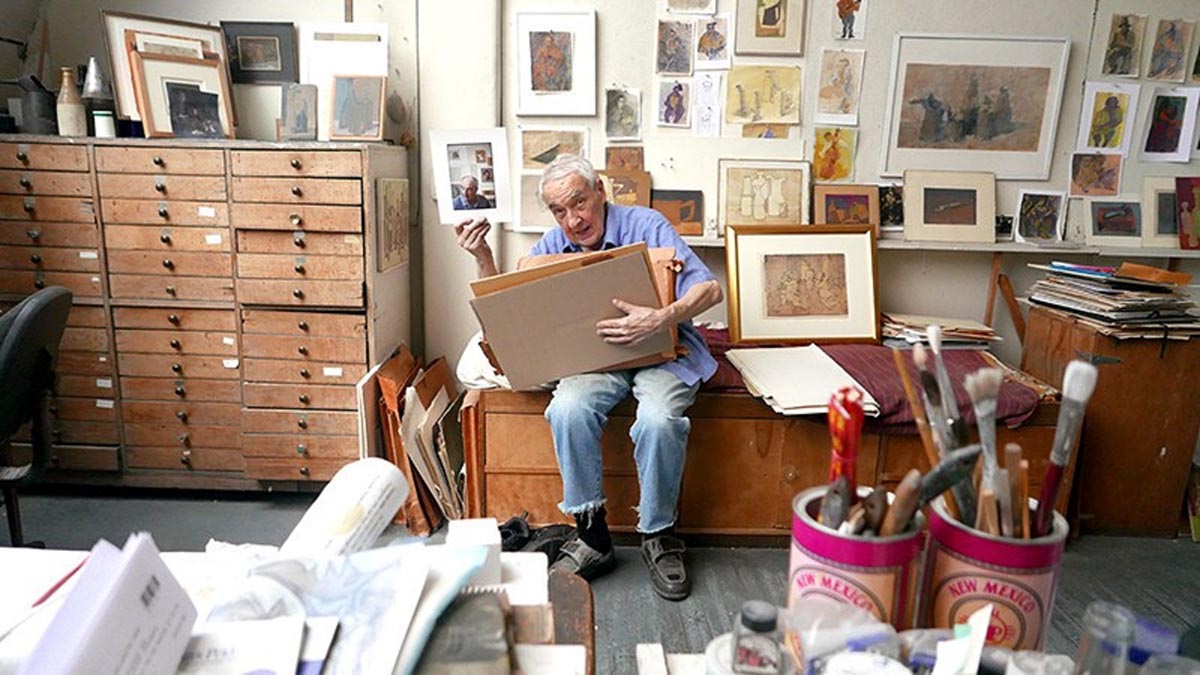