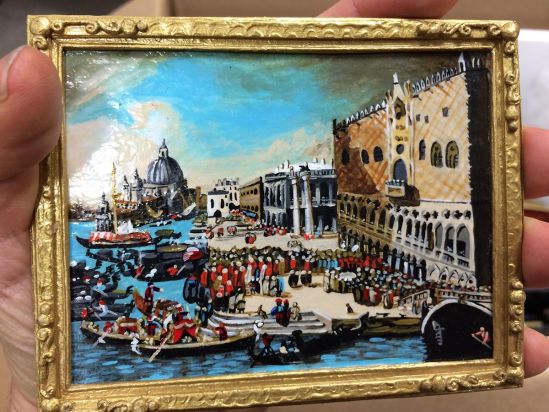 “The Original Richard McMahan” presents the work of artist Richard McMahan, who is on a quest to painstakingly re-create thousands of famous and not-so-famous paintings and artifacts in miniature. From well-loved Picasso and Frida Kahlo paintings to the more obscure, McMahan has mastered dozens of genres over 30 years and he’s made most of it on a cluttered kitchen counter using recycled materials. The film will be followed by Q&A with director Olympia Stone and the artist Richard McMahan.

“Little Fiel” is a stop motion animation/documentary loosely based on the life story of Mozambican artist Fiel dos Santos, who grew up during his country’s 16-year civil war. Fiel created eight figures representing his family from dismantled civil war guns. Three New York artists turned them into puppets and created immersive stop-motion animation, inspired by Fiel’s memories. The film will be followed by Q&A with Connecticut director Irina Patkanian.

The film “A Day With Barkley Hendricks” offers viewers the chance to hear a great artist, Barkley Hendricks, discuss his work, life and creativity, as a painter and photographer who revolutionized post-modern portraiture with his exceptional talent for capturing the essence of his subjects. The film will be followed by Q&A With Connecticut Director Paul Ewen Outsider.

The three films are part of an exceptional online, art-inspired film series presented by Housatonic Museum of Art and curated by the Connecticut Film Festival, and will go online at 7pm on Friday, October 23rd. Visit www.HousatonicMuseum.org for the film link.

Mark your calendar for the final two ‘Friday Night Flicks’ events, with all films going online from the Housatonic Museum’s website at 7pm. Upcoming films in the series include: 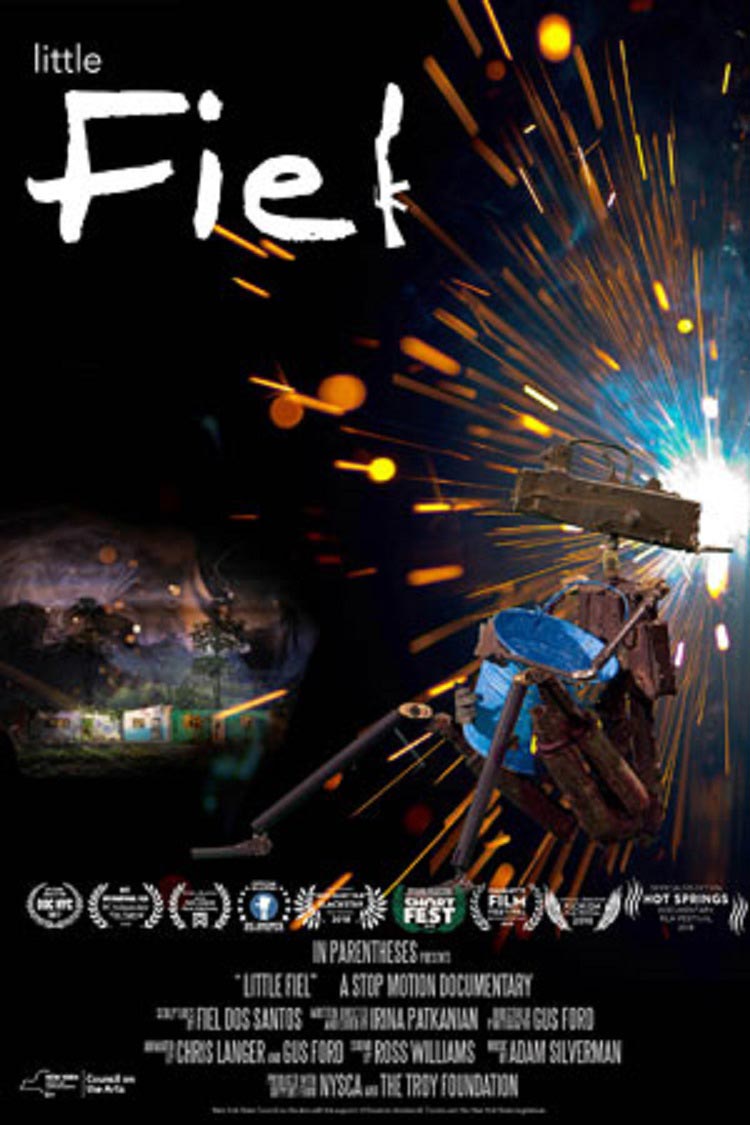 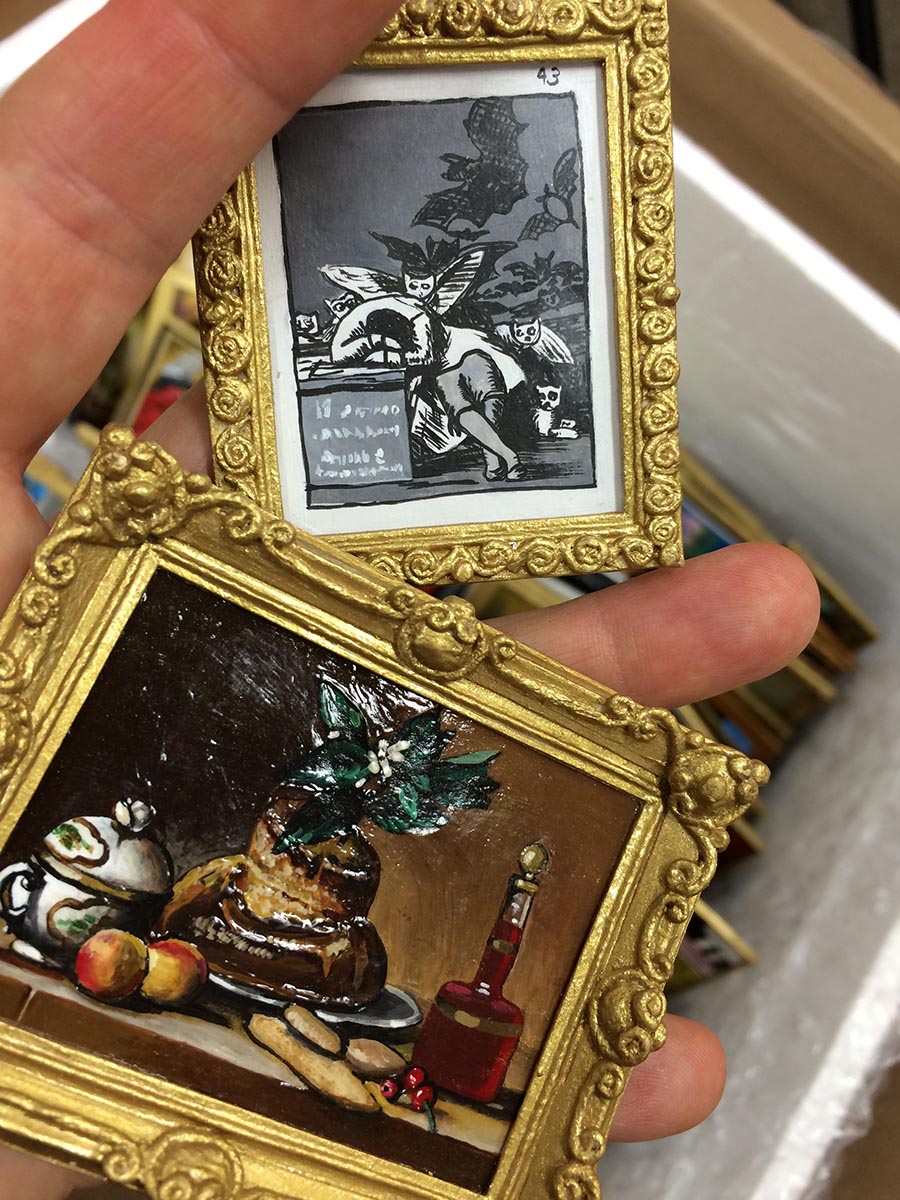