Friday Night Flick: “IRWIN” and “A Story In Stone” 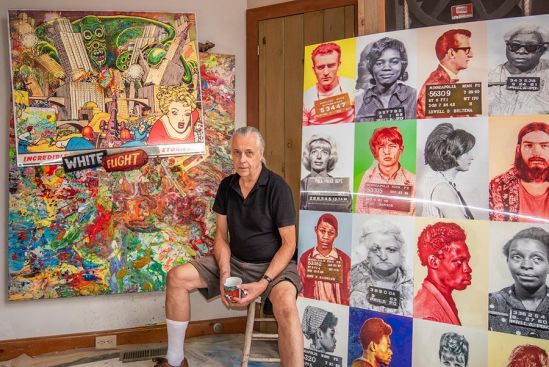 On Friday, September 18 treat yourself to a double feature of art-inspired filmmaking. Watch “IRWIN – A New York Story” and enjoy the story of legendary cartoonist Irwin Hasen, who was among the first group of artists to shape comic book culture. Then, “A Story In Stone” centers on the studio of Bridgeport artist and printmaker James Reed and his master work with stone lithography. Both films will be presented online, back-to-back by the Housatonic Museum of Art beginning at 7pm. Visit www.HousatonicMuseum.org for the film link.

“IRWIN – A New York Story” tells Irwin Hasen’s story as he recounts his colorful life as a sports cartoonist for the boxing industry and as a pioneer comic book illustrator for DC Comics. Hasen worked on features such as Wonder Woman, Green Lantern, and Wildcat, and reached nationwide celebrity in the 1950's with his newspaper strip DONDI.

The half-hour documentary “A Story In Stone” tells the story of James Reed and his studio, Milestone Graphics, where he has printed limited editions for local and nationally recognized artists. Learn about the history of stone lithography, the process used by masters such as Picasso, Matisse, Chagall and Toulouse-Lautrec to reproduce some of their work.

Both films were co-directed by Dan Makara of Redding, CT and Frank Borres of Bridgeport, CT. The films are part of an exceptional online, art-inspired film series presented by Housatonic Museum of Art and curated by the Connecticut Film Festival. Mark your calendar for the entire ‘Friday Night Flicks’ series, with all films going online from the Housatonic Museum’s website at 7pm. Upcoming films in the series include:

Caption For Photo Above: Dan Makara, co-director of the films ‘IRWIN” and “A Story In Stone.” 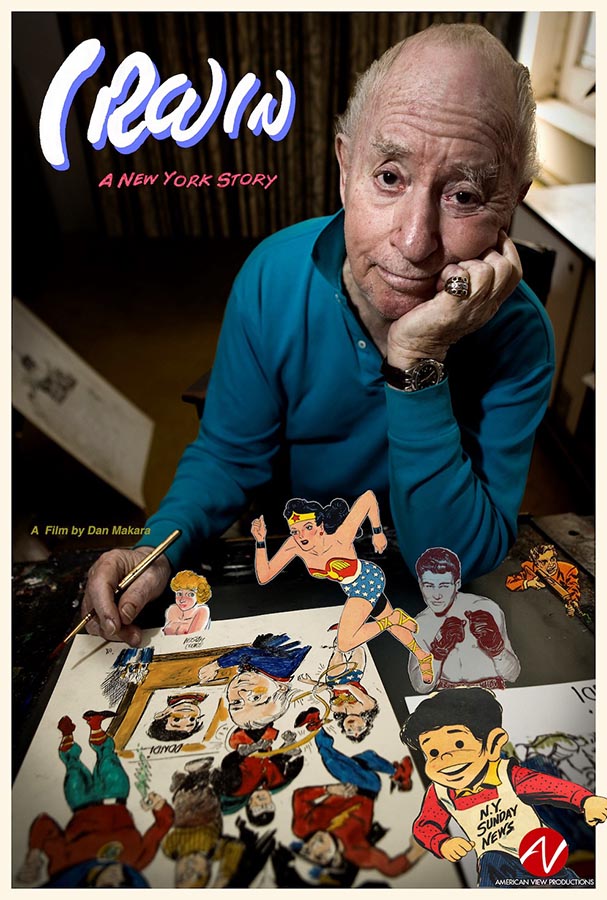 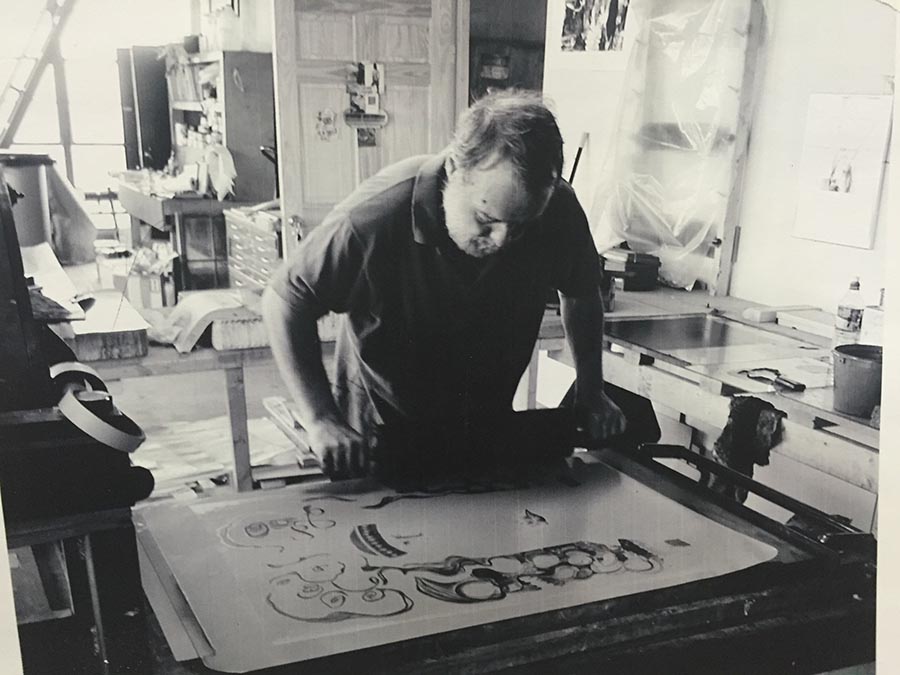 Caption For Photo Right: James Reed, subject of the film “A Story In Stone,” at work with stone lithography in his Milestone Graphics studio in Bridgeport, CT. 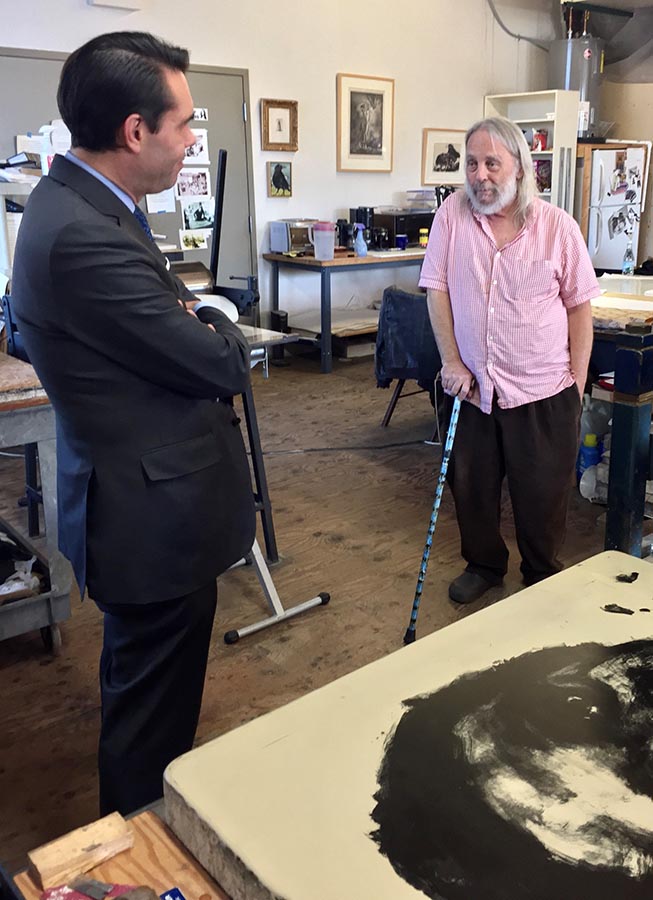 Caption For Photo Right: A behinds the scenes photo from the film “A Story In Stone.” Eric Mourlot (left), the grandson of French lithographer Ferdinand Mourlot, discusses the history and process of lithography with James Reed.