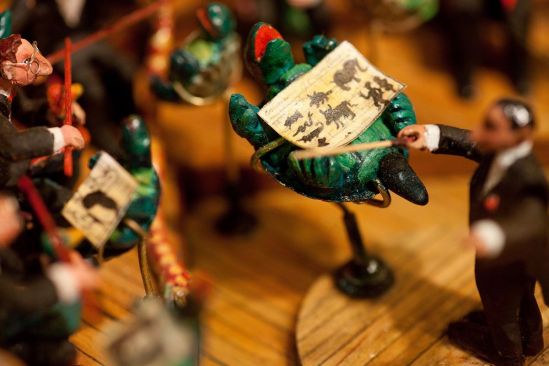 On Friday, October 16th the Housatonic Museum of Art presents the latest film in their Friday Night Flicks online film series: “Curious Worlds: The Art and Imagination of David Beck.” This FREE documentary gives us a glimpse into the quirky and nonsensical world of Beck’s famous miniature and kinetic sculpture making, and the mind behind it.

David Beck is a genre all of his own. In his own words, Beck had a hard time getting his start, often not staying in one place too long and “being asked to leave all the time.” He takes the phrase “go big or go home” and flips it on its head, crafting masterful miniature pieces that bring to life a dreamlike landscape of animals, people, and instruments. His background in architecture is displayed in the form of fanciful buildings plucked from the subconscious in a mishmash of architectural styles that make it impossible to mistake as his own.

Despite his humble beginnings, Beck has gone on to achieve much fame and recognition for his work. He’s been displayed in the Metropolitan Museum of Art, the Guggenheim, and his latest work “MVSEAM” being commissioned by the Smithsonian American Art Museum, where it is on permanent display. Despite this commercial success, Beck is largely unknown to the general public, often referred to as an “undiscovered genius”.

The film is part of an exceptional online, art-inspired film series presented by Housatonic Museum of Art and curated by the Connecticut Film Festival, and will go online at 7pm on Friday, October 16th. A Q&A session with Director Olympia Stone will immediately follow the film.

Visit www.HousatonicMuseum.org for the film link.. 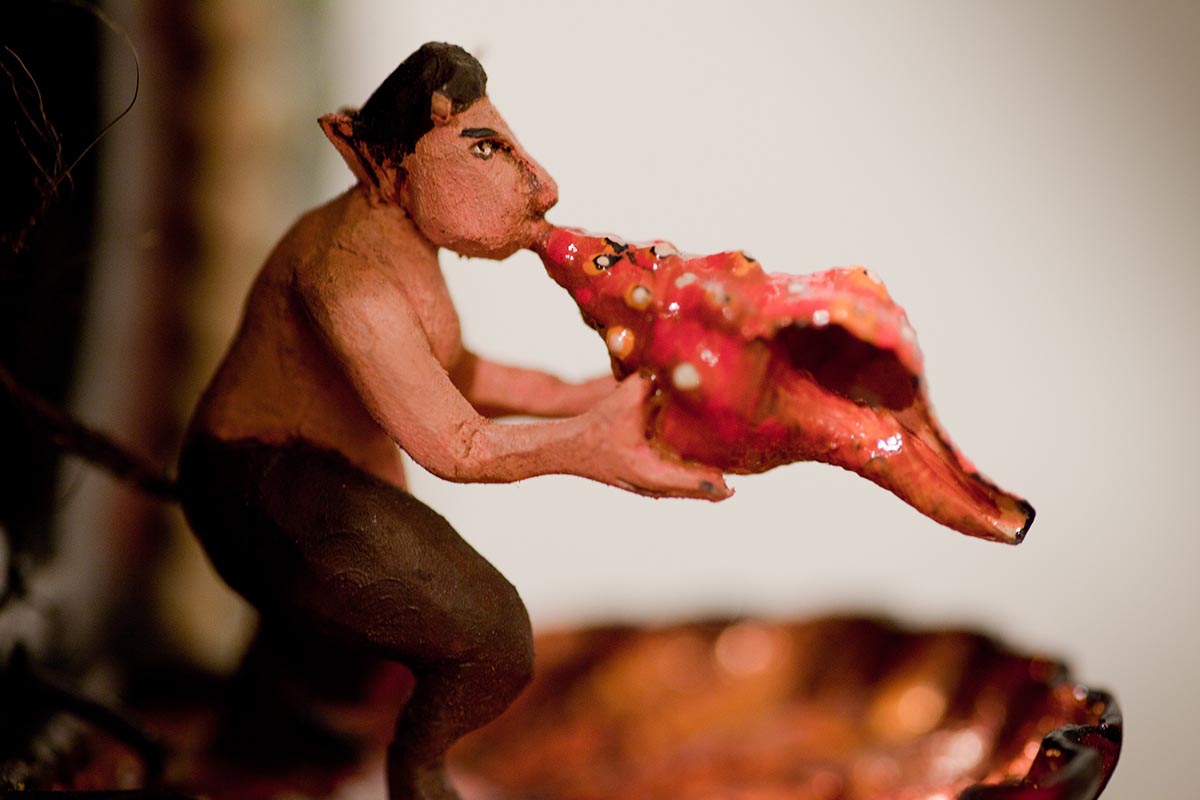 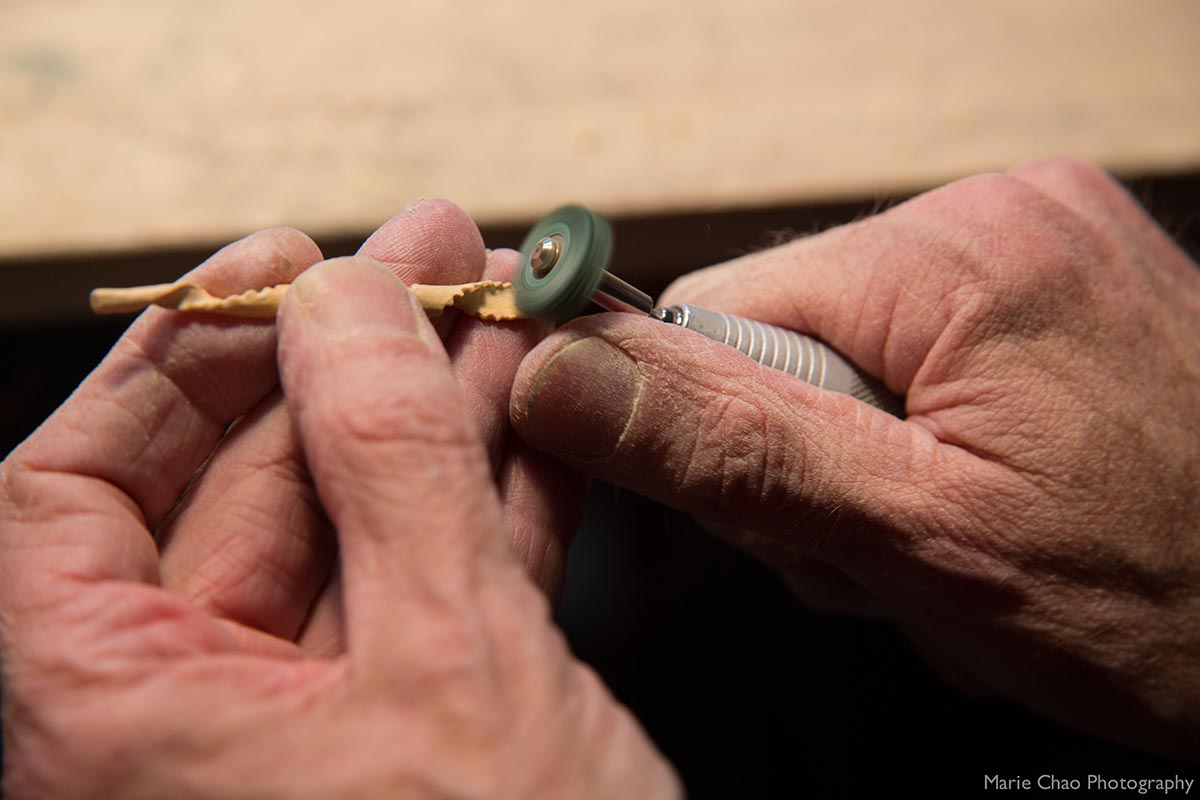