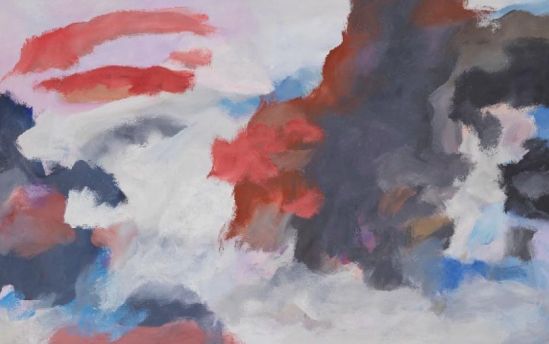 The Housatonic Museum of Art is proud to announce the opening of a new exhibit, Lost Man Blues: Jon Schueler – Art and War, curated by Marissa Roth. The show will feature twenty-six paintings and selected writings by the esteemed, prolific American abstract expressionist that reflect his war experiences. The exhibition, which takes its title from a piece commemorating the disappearance of a plane belongs to his squadron, will open on September 2 and be on view through October 8, 2021. Curator Marissa Roth will offer a talk about the artist’s work on Thursday, September 2 at 6pm.

Celebrated for his colorful, large-scale abstract paintings and pastoral compositions of nature, Lost Man Blues: Jon Schueler – Art and War is a landmark exhibition that encompasses one of the persistent motifs that Schueler infused into his paintings and writings – his experiences during World War II. His memories as a navigator in the U.S. Army Air Corps and undiagnosed PTSD haunted him and found expression in his post-war work.

These oils, painted in New York from 1979-1989, form a powerful and cohesive visual testament to his post-war struggles, battle for memory, and creative expression. Additionally, the exhibition will feature a collection of paintings to serve as a visual counterpart – emotionally charged responses to nature and his memories of the changeable sky and seascape of his beloved Scotland.

A masterful writer, the exhibition will also feature a selection of passages from Schueler’s memoir, “The Sound of Sleat: A Painter’s Life”. The pieces reflect both his harrowing war recollections and ruminations of his creative process

“When reflecting on the arc of an artist’s life and career, we find that his or her own words and thoughts provide the most telling details and authentic backdrop to the work and convey its full breadth. The binding together of years of personal writings reveals the artistic journey in its totality and offers the most meaningful context,” said Curator Marissa Roth. over

“With his work included in collections throughout the world, we are thrilled to bring a remarkable showing of Jon Schueler’s work to our region. These paintings and writings illustrate the impacts of his war experiences and contrasting atmospheric reverence of the force of nature,” said Robbin Zella, Director of the Housatonic Museum of Art.

Marissa Roth is a freelance photojournalist and documentary photographer. She was part of the Los Angeles Times staff that won a Pulitzer Prize for Best Spot News, for its coverage of the 1992 Los Angeles riots. She is the author of Infinite Light: A Photographic Meditation on Tibet, with a foreword by His Holiness the Dalai Lama, and Burning Heart: A Portrait of the Philippines. One Person Crying: Women and War, her 35-year personal photo essay that addresses the immediate and lingering impact of war on women in different cultures and countries around the world, is a traveling exhibition with a forthcoming book. She is also a curator and a Fellow of the Royal Geographical Society in London.

Visitors must be prepared to comply with social distancing rules and wear protective face masks. To plan a visit, please call 203-332-5052, or check the website: https://museum.housatonic.edu/. 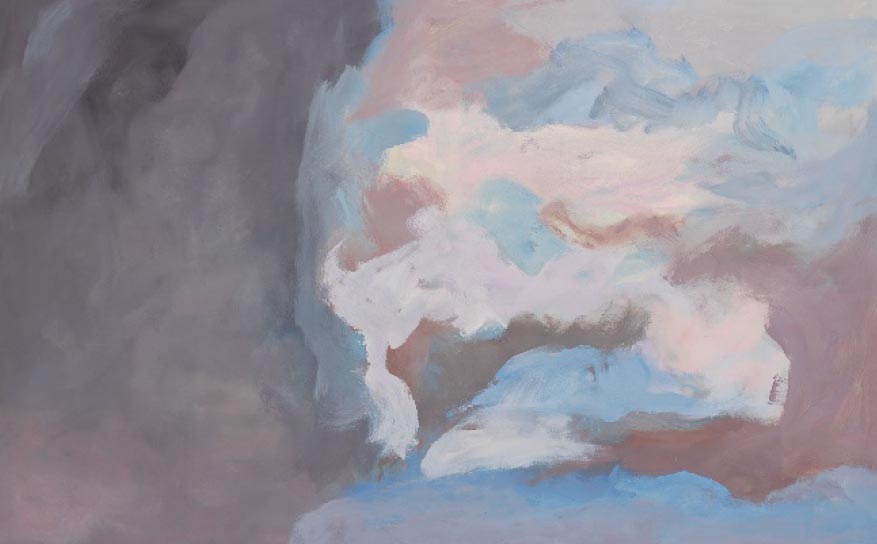 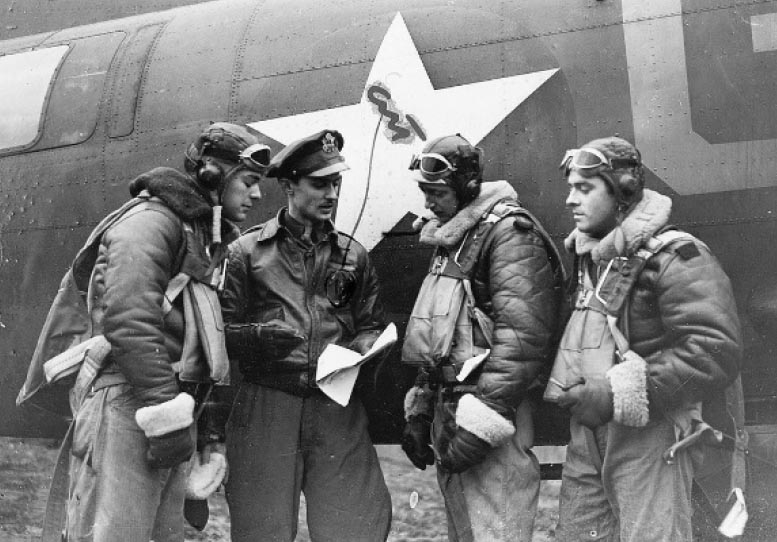