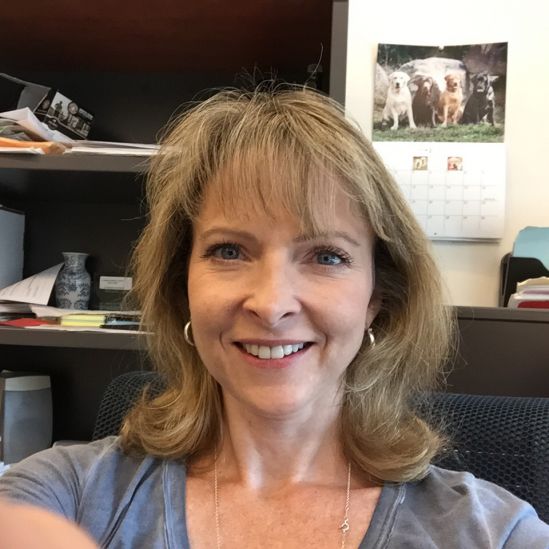 “There are creative ways to get cooperation without flexing muscle.” Mannion said. “Our goal should be to de-politicize negotiations with foreign governments.”

For any criminal case against a foreign suspect or foreign-national to be legally valid under U.S. law, a judicial officer must determine that there is sufficient evidence to sustain the charge(s) not only under U.S. law, but also under the laws of any applicable treaty with the country in question. If no treaty exists, the U.S. has limited to no jurisdiction over the individual, even if there is probable cause to believe the suspect has committed crimes against the U.S. Conversely, FISA only allows the U.S. jurisdiction over American citizens conducting un-American activities from within the U.S. Because of the complex relationship the U.S. has with some nations, Mannion says employing new strategies is “urgent.”

“Because we rely on foreign governments to get information on suspects and criminals, many refuse to cooperate with us based on hostility, real or perceived, from the U.S.” Mannion said. “This plan aims to offer compensation to those governments whether it be financial, technological or law enforcement help to get their cooperation.”

Mannion presented to a crowd of over 100 international law enforcement personnel and dignitaries as part of several ICITAP breakout sessions. Some of the breakout sessions included mock-up scenarios and table top exercises. This year's conference was held in Madrid, Spain.

“It was good to see the functions of other nations and compare investigation strategies.” Mannion said. “We also want to let the rest of the world know what we’re doing in terms of drug trafficking, terrorism and human rights issues among other topics.”

Established by the Department of Justice (DOJ) in 1986, ICITAP works with foreign governments to develop professional and transparent law institutions that protect human rights, combat corruption and reduce the threat of transnational crime and terrorism. For more information on ICITAP, visit https://www.justice.gov/criminal-icitap