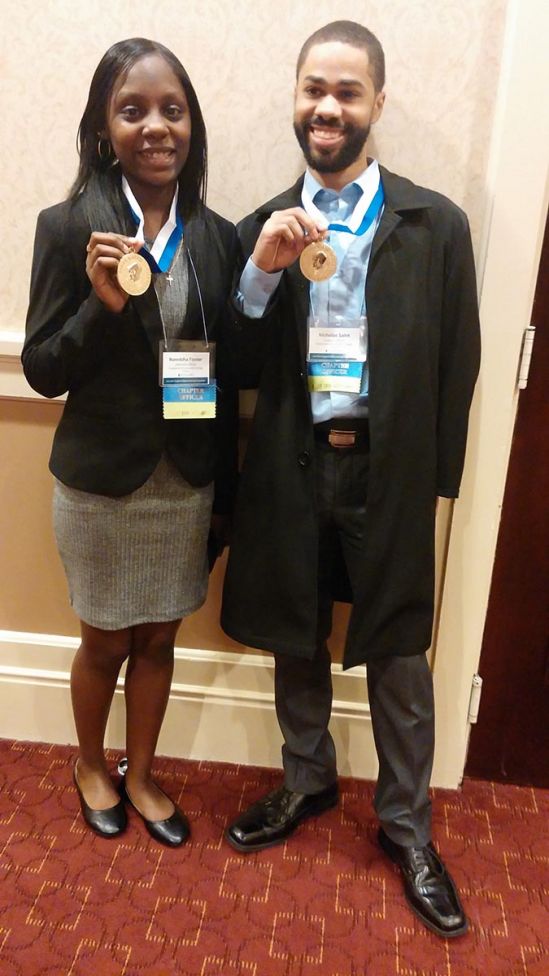 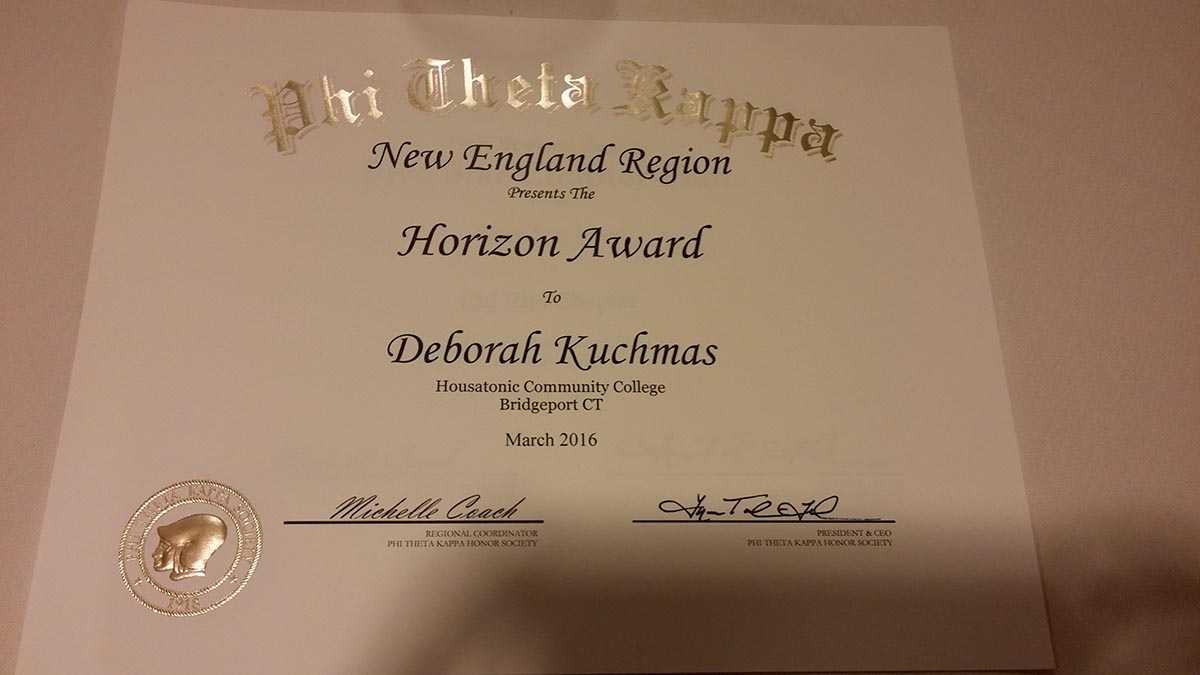 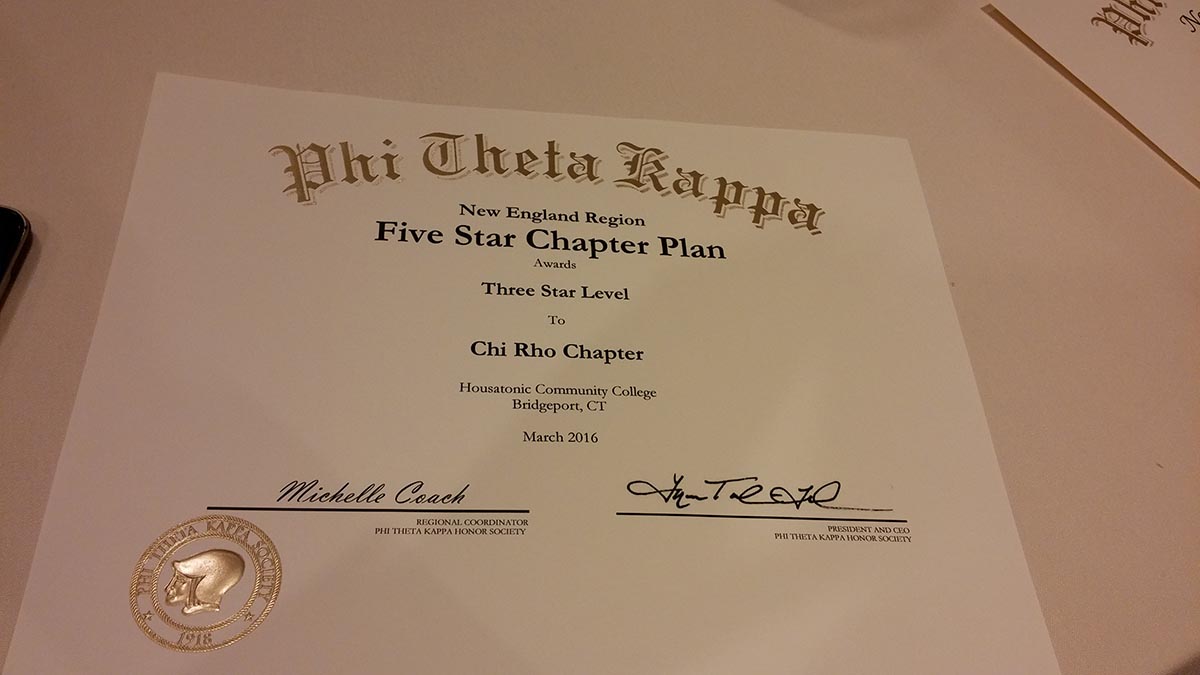 Our Chapter also received a three star Chapter Award. They won 3 out of a total of 5 star levels for achievements in the year of 2015.

The Five Star Chapter award is based on events planned and carried out throughout the year, as well as participation in various state, regional, and national conferences. A three Star level is based on the following: Organize a 2016 membership recruitment campaign, heighten PTK awareness on campus, hold induction ceremonies, submit the Chapter’s Annual report, submit the Chapter’s By-Laws, Review the five stars and set star goals for the year, Report new officers to PTK headquarters, verify chapter officer and advisor information is up to date, set research objectives with one theme, meet with the college President, develop an Honors in Action project Plan, determined leadership roles of chapter members, service, advocacy or action with events for the college and community, submit chapter news to a publication, chronicle chapter activities, plan and implement college project, host PTK awareness event on campus.

Debbie Kuchmas, the Lead Chapter Advisor, won the Horizon award. This award is for new or seasoned Advisors who renewed the PTK commitment. Award-winning advisors are those who make significant contributions to the growth of the individual members, serve as the chapter's advocate on campus, and encourage the chapter to be involved on the local, regional and/or international levels of the organization. 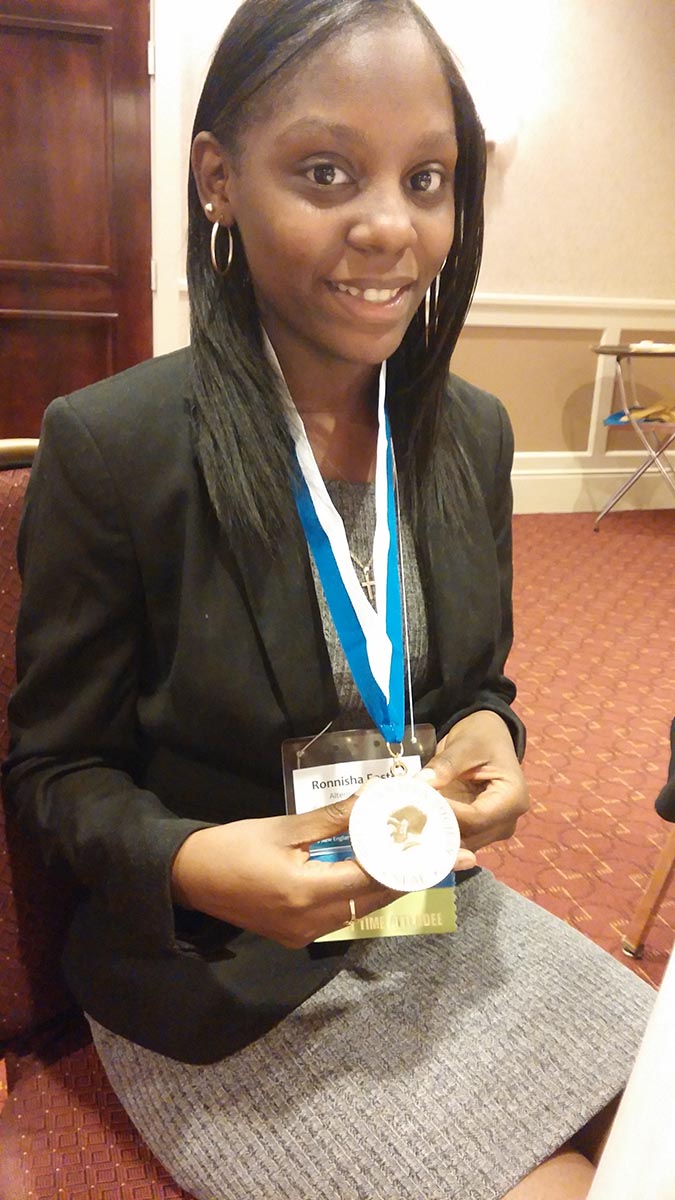 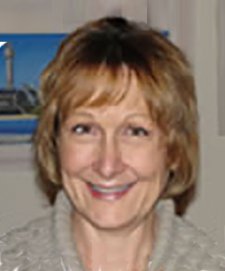 Debbie Kuchmas is in charge of Retention and Job Development Associate for General Studies at Housatonic Community College.