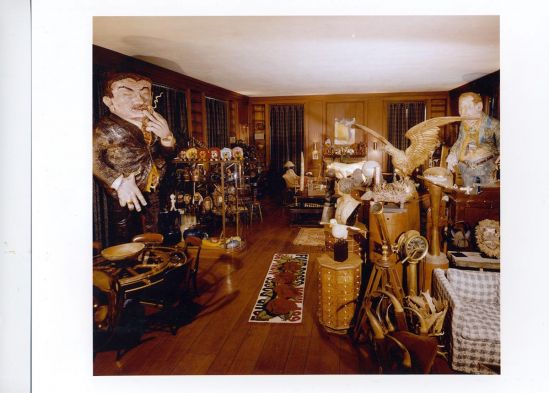 On Friday, September 11 watch “The Collector,” a film presented online by the Housatonic Museum of Art, and prepare to be amazed at the enormity of famed New York City gallery owner Allan Stone’s personal collection. Floor to ceiling, his home is bursting with treasures from his more than 50 years of collecting.

Produced and directed by his daughter, Olympia Stone, the film explores her father’s journey through the world of art from the 1950s to 2006, and how he turned his obsession into his profession. Paintings by Willem de Kooning, Franz Kline, Barnett Newman and Wayne Thiebaud, and sculptures by César, Arman, John Chamberlain, James Grashow and David Beck only merely scratch the surface of his vast collection.

The film is part of an exceptional online, art-inspired film series presented by Housatonic Museum of Art and curated by the Connecticut Film Festival, and will go online at 7pm on Friday, September 11. A question and answer session with Olympia Stone will follow the film. Visit www.HousatonicMuseum.org for the film link.

September 18: “IRWIN” & “A Story In Stone.” “IRWIN” tells the story of Irwin Hasen, recounting his colorful life in the NYC Boxing industry and as a pioneer comic book illustrator for DC Comics on features such as Wonder Woman and Green Lantern, and creator of newspaper strip DONDI. “A Story In Stone” presents a brief history of Fernand Mourlot’s introduction of stone lithography to America and features artist James Reed, one of the first to work with New York Mourlot printers. Reed went on to establish Milestone Graphics in Bridgeport, Ct., where he's printed for local and nationally recognized artists.

Images to accompany this release: The_Collector – 1.jpg Caption: Famed New York City gallery owner Allan Stone attends to his enormous personal collection. The_Collector – 5.jpg Caption: Watch “The Collector,” a film presented online by the Housatonic Museum of Art on September 11th at 7pm. www.HousatonicMuseum.org # # # Housatonic Museum of Art has welcomed more than 500,000 visitors to explore the exhibits and collection of almost 6,000 works that span the history of art from the ancient to the contemporary. As one of the premier college art collections in the United States, and the only museum in Bridgeport solely dedicated to visual arts, HMA’s permanent collection is on continuous display throughout the Housatonic Community College (HCC) campus, offering a rare opportunity for students, community members, art enthusiasts, and casual observers to view and interact with art on a daily basis. To learn more, visit www.HousatonicMuseum.org or call 203-332-5052. The Connecticut Film Festival’s (CFF) mission is to excite, encourage, and teach, but most of all to connect audiences in ways that truly ignite creativity and imagination. CFF provides screenings statewide to tens of thousands of Connecticut’s citizens and tourists. Hosting films in multiple markets throughout the state creates an opportunity for a greater number of viewers to attend while also providing an excellent opportunity for the independent and international film industry to showcase to a large and diverse audience. CFF and its weekly event, FilmFest52, exhibits entertaining and thought-provoking visual stories with an independent point of view to inspire audiences to create change locally, globally, or in their personal lives.

Caption For Photo Above: Watch “The Collector,” a film presented online by the Housatonic Museum of Art on September 11th at 7pm.. 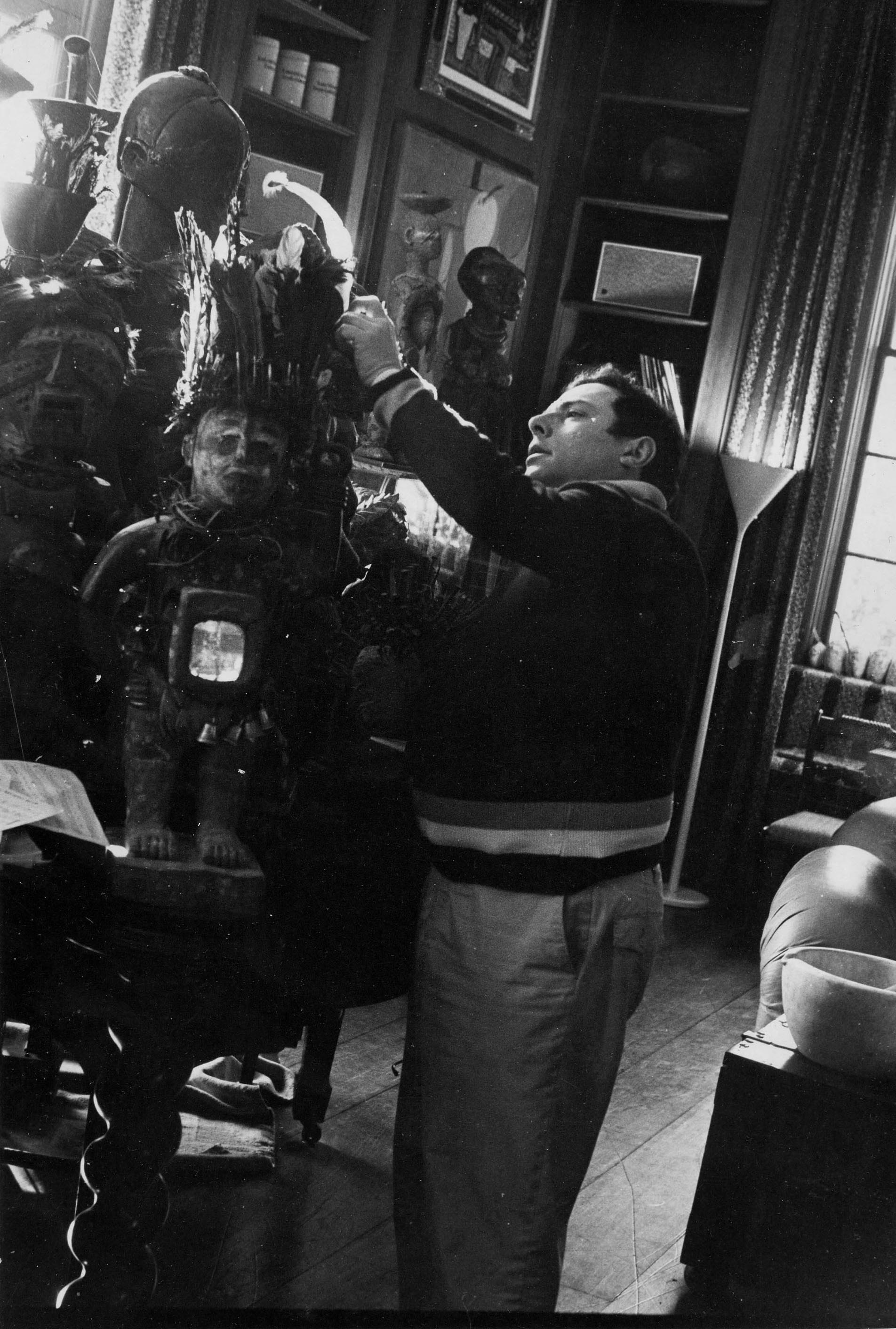