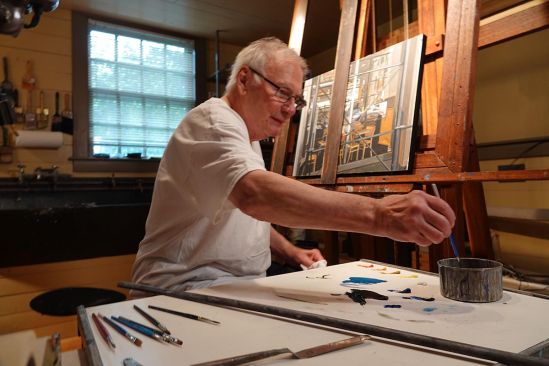 Looking for a good movie? Each Friday, beginning September 4, you can enjoy an exceptional online, art-inspired film series presented by the Housatonic Museum of Art (HMA) and curated by Connecticut Film Festival.

From the comfort of your own couch, you can enjoy “Friday Night Flicks,” feature-length films, or a group of short-form films, plus post-film discussion or Q&A with the filmmakers or subjects of the film. All films go online at 7pm from September 4th through November 6th. Visit www.HousatonicMuseum.org for film links. Housatonic Museum of Art presents the Connecticut Film Festival’s series schedule:

September 4: “The Cardboard Bernini,” followed by Q&A with Jimmy Grashow. The film examines the work and life of artist James Grashow as he builds a giant cardboard fountain inspired by the work of the famous baroque sculptor Gian Lorenzo Bernini. The film documents the construction of Grashow’s monumental fountain built entirely in cardboard and intended to be placed outside to have the rain and elements wash it away. Produced and directed by Olympia Stone.

September 11: “The Collector,” followed by a question and answer session with director Olympia Stone. The Collector explores the 46-year career of Allan Stone, the famed New York City gallery owner and art collector. Producer and director Olympia Stone reveals her father’s compulsive collecting genius while telling the parallel story of his lifelong journey through the art world from the 1950s to 2006.

“We are pleased to provide online access to these exceptional films that spotlight art and artists,” said Robbin Zella, Director of Housatonic Museum of Art. “Some post-film discussion will be live, offering the audience an opportunity to engage with the creators, and films by Olympia Stone have a special connection to HMA, as we have many remarkable works in our collection that were donated by the Allan Stone Gallery.”

Caption For Photo Above: Photorealist movement artist Richard Estes at work in his studio, a shot from the film “Actually, Iconic: Richard Estes" by director: Olympia Stone. 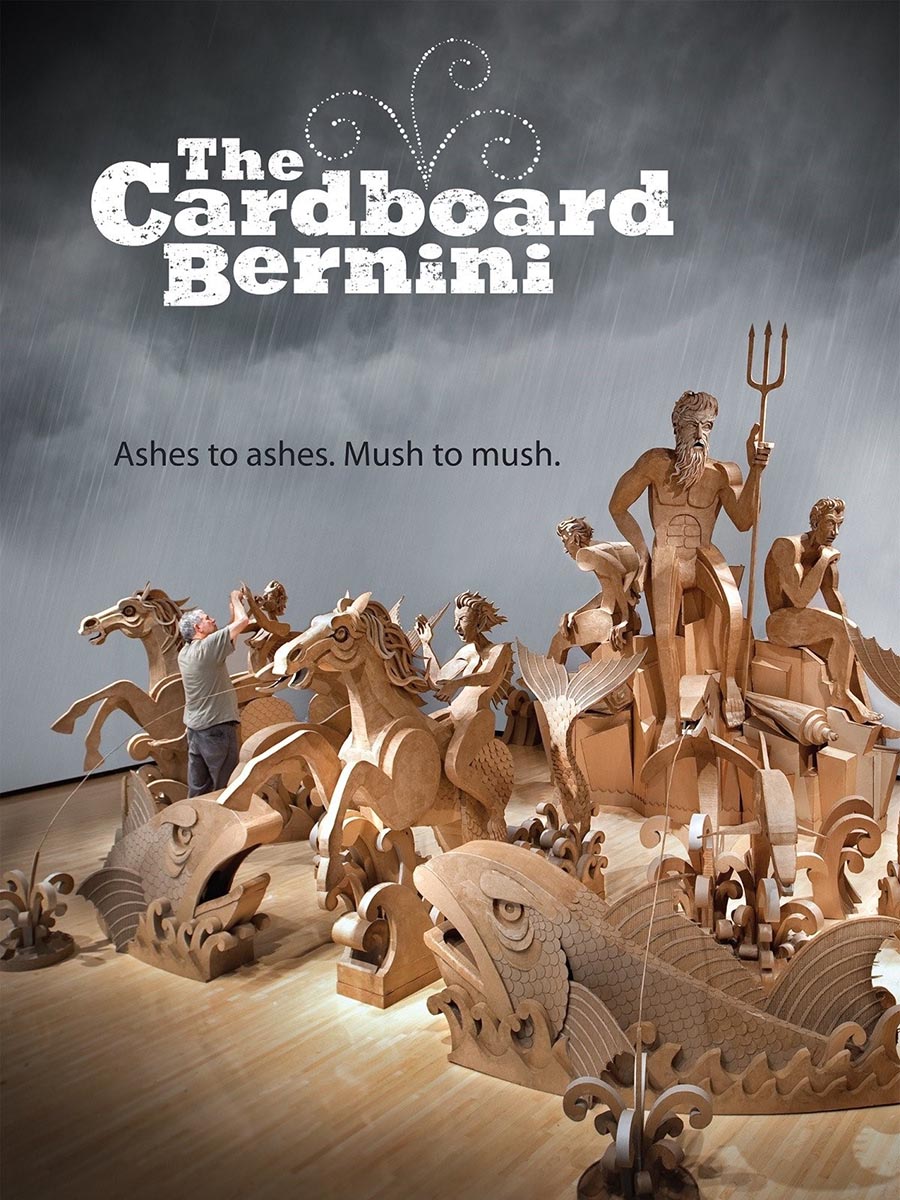 Caption For Photo Right: “The Cardboard Bernini” will premiere the “Friday Night Flicks” art-inspired film series, presented by Housatonic Museum of Art and curated by Connecticut Film Festival. The film will screen online on September 4 at 7pm, followed by discussion with the artist James Grashow. Visit www.HousatonicMuseum.org for film link. 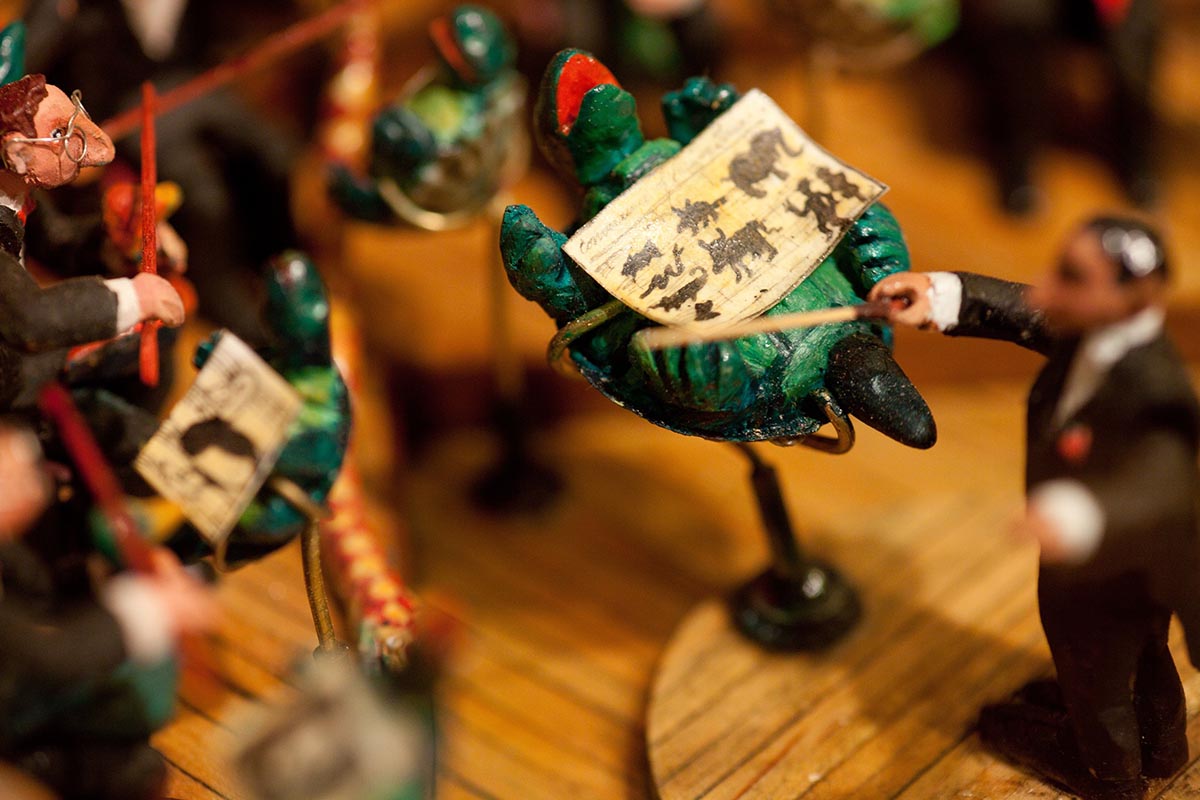 The Connecticut Film Festival’s (CFF) mission is to excite, encourage, and teach, but most of all to connect audiences in ways that truly ignite creativity and imagination. CFF provides screenings statewide to tens of thousands of Connecticut’s citizens and tourists. Hosting films in multiple markets throughout the state creates an opportunity for a greater number of viewers to attend while also providing an excellent opportunity for the independent and international film industry to showcase to a large and diverse audience. CFF and its weekly event, FilmFest52, exhibits entertaining and thought-provoking visual stories with an independent point of view to inspire audiences to create change locally, globally, or in their personal lives./p>