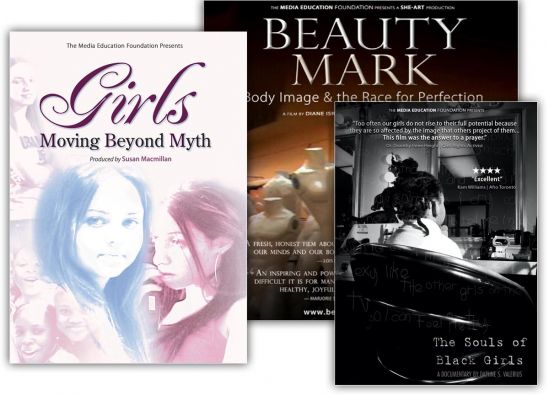 Housatonic Museum of Art is celebrating Women’s History Month with a collection of enlightening online documentary films that explore the messages women receive, the pressures they face, and those fighting for women’s rights in America. The FREE films, organized by Connecticut Film Festival, will run from Sunday, March 21 through Thursday, March 25. All films begin at 7:00pm, on the date indicated and will remain available for viewing for an additional seven days. Visit www.museum.housatonic.edu/womens-history for all film links.

“We are offering these notable films in celebration of Women’s History Month. While March is a time to honor women’s contributions and recognize their achievements, it is also a time to examine the issues women throughout this country have faced and continue to encounter; these extraordinary films provide that opportunity,” said Robbin Zella, Director of the Housatonic Museum of Art.

Here is the film schedule:

March 21 – “The Souls of Black Girls” This award-winning documentary explores how media images of beauty undercut the self-esteem of African-American women. Filmmaker Daphne Valerius surveys the dominant white, light-skinned, and thin ideals of beauty that circulate in the culture, from fashion magazines to film and music video, and talks with African-American girls and women about how these images affect the way they see themselves. The film also features powerful commentary from rapper and activist Chuck D, actresses Regina King and Jada Pinkett Smith, PBS news anchor Gwen Ifill, cultural critic Michaela Angela Davis, and others.

March 22 – “Beauty Mark, Body Image & the Race for Perfection” Diane Israel explores American culture's unhealthy preoccupation with thinness, beauty, and physical perfection. Israel, a Boulder-based psychotherapist and former champion triathlete, recounts how she grew up feeling intense pressure to be beautiful and successful -- and how, as a result, she raced headlong into a devastating and near-fatal spiral of disordered eating and obsessive exercising. Along the way, Beauty Mark provides crucial insights into the relationship between media culture, gender norms, and girls' and women's health.

March 23 – “Girls: Moving Beyond Myth” Susan Macmillian's compelling documentary explores the tensions between our most cherished myths of girlhood and the difficult life choices girls face in the real world. The film gives special attention to how girls have been forced to navigate changing expectations in the wake of the women's movement on the one hand, and a commercial culture that trades increasingly in the sexualization of young girls on the other. Along the way, it weaves the voices of a diverse group of girls with analysis from leading experts and researchers in the field, including Lynn Phillips, author of Flirting with Danger; Joan Jacobs Brumberg, Director of the Body Project; and Deborah Tolman, author of Dilemmas of Desire.

March 24 – “Trapped” U.S. reproductive health clinics are fighting to remain open as TRAP (Targeted Regulations of Abortion Providers) laws are being passed by conservative state legislatures. Unable to comply with these far-reaching and medically unnecessary measures, clinics have taken their fight to the courts. Trapped follows the struggles of the clinic workers and lawyers in 2016 who were on the front lines of a battle to keep abortion safe and legal for millions of American women as the U.S. Supreme Court decided whether individual states may essentially outlaw abortion.

March 25 – “Equal Means Equal” This eye-opening film offers an unflinching look at how women are treated in the United States today. By following both real life stories and precedent setting legal cases, director Kamala Lopez discovers how outdated and discriminatory attitudes inform and influence seemingly disparate issues, from workplace matters to domestic violence, rape and sexual assault to the foster care system, the healthcare system and the legal system. Along the way, she reveals the inadequacy of present laws in place that claim to protect women, ultimately presenting a compelling and persuasive argument for the urgency of ratifying the Equal Rights Amendment. Executive producer: actress, writer and activist Patricia Arquette. A Spanish dubbed version of the film will also be available.

Following the film Equal Means Equal, a Q&A session with director Kamala Lopez will be offered. Lopez is an award-winning film and television actress, producer, director, writer and editor as well as an internationally recognized political activist, blogger and published editorialist. 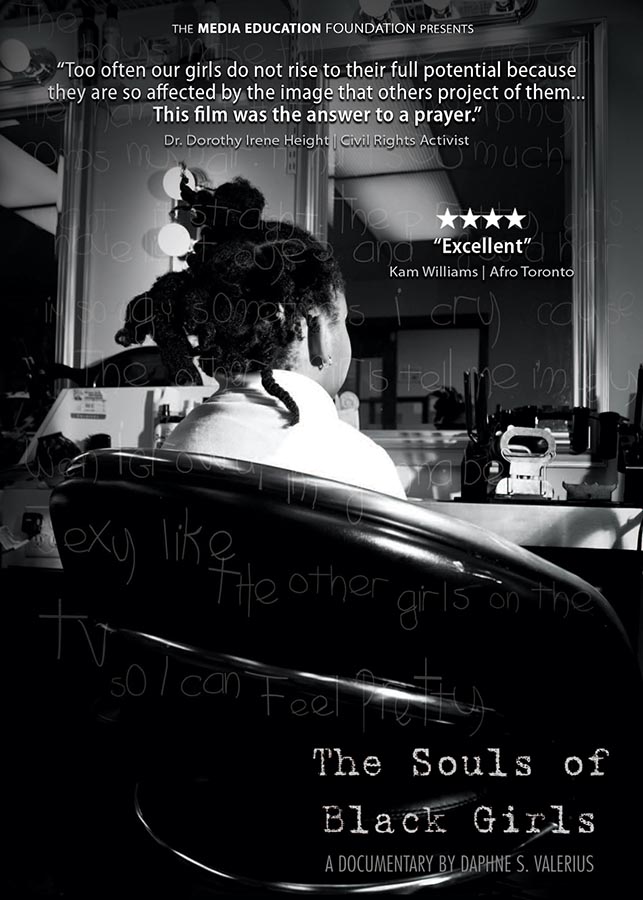 Caption For Photo Right: An award-winning documentary that explores how media images of beauty undercut the self-esteem of African-American women. 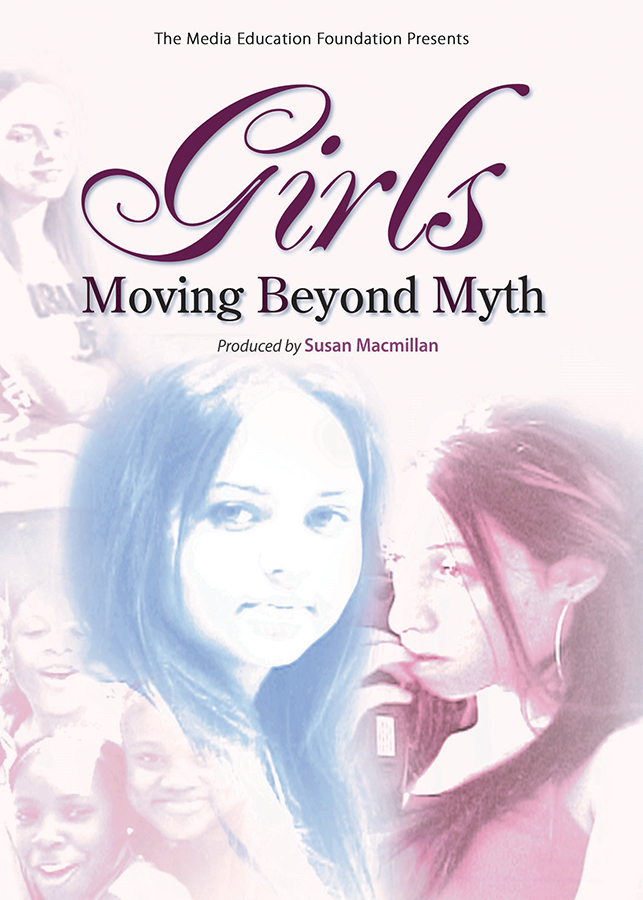 Caption For Photo Right: This compelling documentary focuses on the sexual dilemmas and difficult life choices young girls face as they come of age in contemporary American culture. 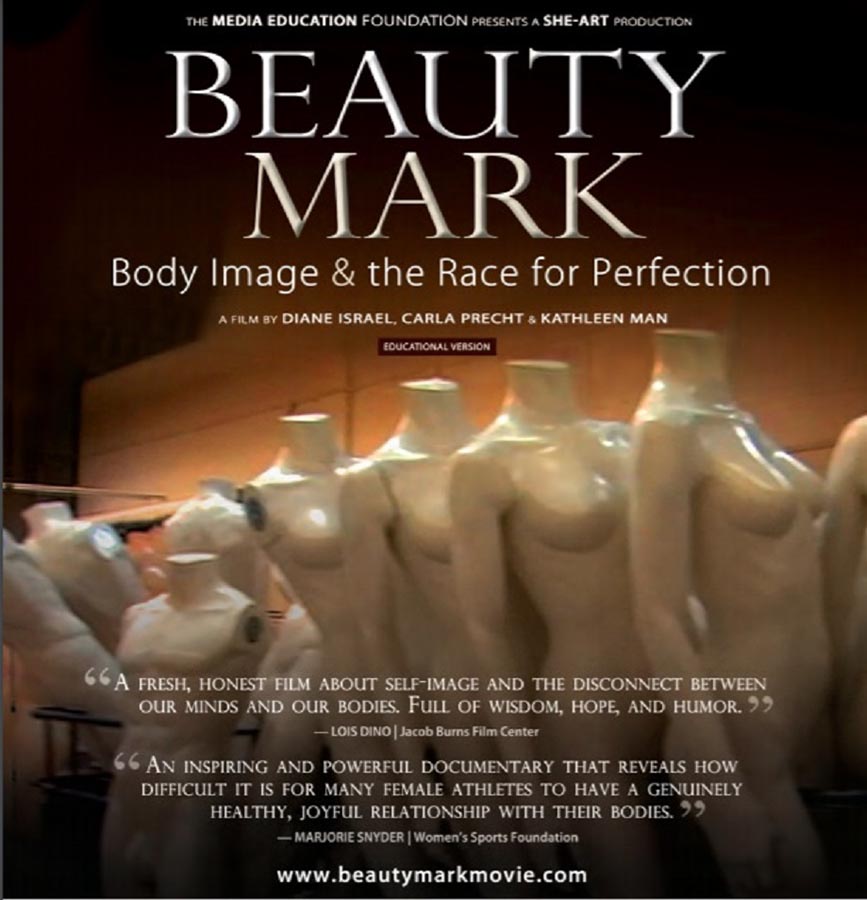