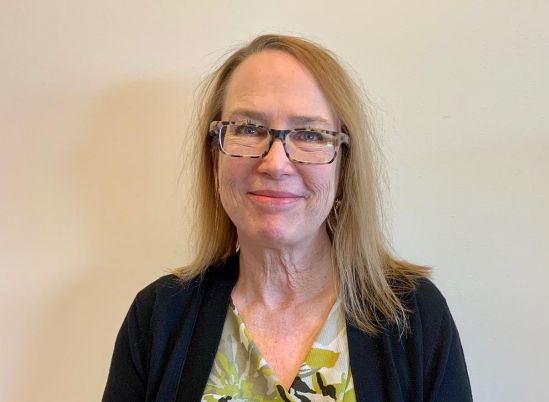 Housatonic Community College has a new Director of Grant Initiatives. Moira Adams recently joined the HCC team and is charged with identifying and developing major new grant initiatives. She will identify and secure state, federal, and private grants to advance the mission of the College and support the goals and objectives of the College's Strategic Plan.

Moira has a long history in grant writing, beginning with a 10-year stint at Crystal Stairs, California’s largest childcare resource & referral agency. From there, she went on to work as a freelance Grant Writer, providing development and planning services to nonprofit and public agencies in Los Angeles, Riverside and San Bernardino counties.

Moira ultimately took a position at the University of California, Riverside–her first position in higher education. Since then, she’s worked as a grant writer at Mount Wachusett Community College in Gardner, Massachusetts, and in the CUNY system overseeing the sponsored programs office at Queensborough Community College.

“I came to HCC because I’m hoping I can write grants again, I miss that. It’s fun to help design programs, and I like building a case for funding,” said Moira.

Moira knows first-hand how impactful grants can be to a college. At Mount Wachusett Community College, the grant team of four raised one-third of the college’s annual budget.

“I came to HCC because it was an opportunity to work for a school that serves a high-need community. I am impressed with the leadership and the connection to the community,” she said.

Moira has a BFA in Film from San Francisco Art Institute and a MA in urban planning from the University of California, Los Angeles. She likes to garden, is a self-proclaimed ‘newsjunkie’ and likes to watch documentary films. HCC’s tree-lined campus is especially appealing to her after nearly four years of working in NYC.